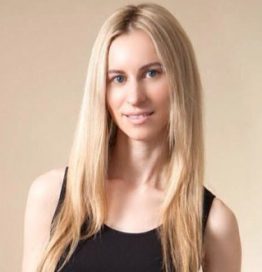 Prior to joining PrecisionHawk, Diana developed and led the UAS and Robotics Practice Group at the law firm of LaBarge Weinstein.

Diana is the President of the Small UAV Coalition, an organization that represents leading technology companies engaged in UAS including Amazon, Google X, Intel, Verizon Ventures, T-Mobile and Walmart . She serves on the Advisory Board of the Energy Drone Coalition, the Advocacy Committee of AUVSI, and the Board of Unmanned Systems Canada. Diana is also a member of the FAA Drone Advisory Subcommittee.

3:45 pm - 4:45 pm Hôtel Bonaventure
View full schedule
PREV NEXT
We use cookies to ensure that we give you the best experience on our website. If you continue to use this site we will assume that you are happy with it.Ok