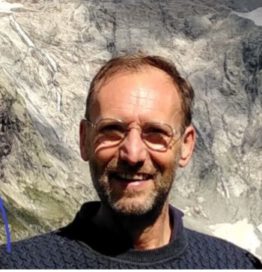 Koen De Vos retired from the European Commission in April 2020 and took a sabbatical. In the Commission, Koen had been working as senior drone expert since 2015. Before becoming drone expert, Koen had worked on airport noise and was between 2002 and 2009 attached to the Single European Sky team. He joined the services of the European Commission in 1993 to work on social and employment issues. Before the Commission Koen worked at the University of Antwerp and at the Higher Institute for Labour Studies in Leuven, Belgium.