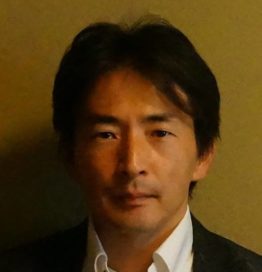 Shinji Nakadai is a Principal Researcher at NEC Corporation, which leads a national project on UTM in Japan. Within that project, in the consortium led by NEC, he leads the design of architecture and protocols. He has been involved with UTM since 2017 and has been a GUTMA member since 2018.
Within NEC he leads research on AI-based negotiation. And in the Japan national project, his group is researching several mechanisms for coordination and negotiation among UAS Operators. He has expertise in key technologies required for UTM, including wireless technology, network protocols, and distributed databases. He received his master’s degree in 2003 from Tokyo University, where his research focused on wireless technology. After he joined NEC, he began research on network protocols. From 2012 he was a visiting scholar at UC Berkeley, focusing on distributed databases and AI. Currently, he is a research member of Japan’s National Institute of Advanced Industrial Science and Technology (AIST) and a Ph.D candidate at Tokyo University, researching AI-based negotiation.