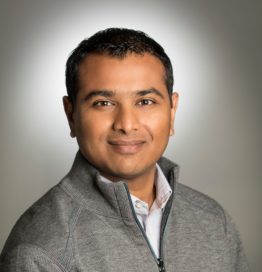 Srini has over a decade of operating experience in high-tech industry spanning product development and management as well as business development across a diverse set of technologies such as cybersecurity, IoT, mobile, and media.

Srini led a product launch for a security software-as-a-service signing up Intel’s largest distributor. He also fostered ecosystem partnerships with application software and component technology providers to support Intel’s entry into the highly competitive mobile business. As an electrical engineer, Srini designed components that powered millions of mobile phones and tablets, generating more than $1.5B in revenue at Texas Instruments.

Srini has worked on a Kickstarter campaign for a consumer electronics product and is actively engaged in the early-stage startup community.