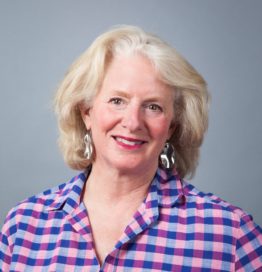 Diane Fraiman serves as a Partner with Voyager Capital and focuses on software and digital media investments in the Pacific Northwest, particularly Oregon. With over 30 years of technology company experience in leading marketing, strategy and business development, Diane works with startups in the enterprise software, Internet/mobile/social, and security software industries throughout the West Coast.

Diane is on the boards of Act-On Software, Stackery, TiE Oregon, University of Oregon Seed Fund Advisory Board, the Oregon State University Advantage Accelerator, and Providence Child Center.  She is also a board observer of Chirpify, Lytics and SheerID. She graduated with a Bachelor’s degree from Vanderbilt University in Biomedical Engineering, and received an Executive MBA from Insead in Fountainebleau, France. Diane lives in Portland, Oregon.