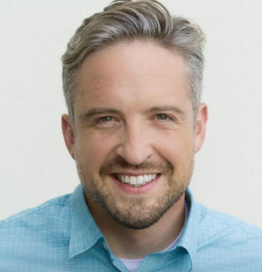 Jonathan Evans is VP of Global Aviation Policy for Verizon.

He was the founding CEO of Skyward, the leading drone operations management platform for the enterprise, which was acquired by Verizon in February of 2017 and is now leading the industry into the exciting new era of connected aircraft and networked aerial fleet deployments across all industrial categories. Jonathan was a professional aviator for 18 years, serving as a UH60 Blackhawk pilot in the U.S. Army, as well as a network administrator during a time when the Army was establishing its first secure networks for Internet and email. As a civilian, he’s continued to serve in the air as a LifeFlight medevac pilot and now as a successful entrepreneur, technologist, and standard bearer for global interoperability as founding President of the Global UTM Association. For Jonathan, drones represent the convergence of his two greatest professional passions: Information Networks and Aviation, and he is honored to be part of sculpting this new technological era.

Skyward, a Verizon Company, is member of the Global UTM Association.

Verizon is content partner of the Connected Skies Forum.