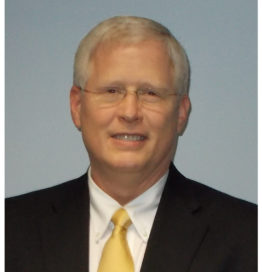 Mike Glasgow is the Wing lead for UTM technical standards being developed under ASTM.  Wing is an Alphabet company focused on drone delivery and operator services.

Prior to joining Wing, Mike spent 35 years developing ATC and related systems for the FAA and international ANSPs.  He was the chief system architect for the FAA’s oceanic ATC system (known as ATOP) and for the modernization of the FAA’s Automated Flight Service Stations (AFSS).  Mike is a former Lockheed Martin Fellow.

Mike earned is B.A. in Computer Science from the University of Tennessee.

Wing is member of the Global UTM Association.

Security and identity in digital aviation