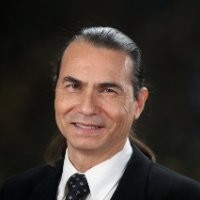 Stephen Hayes is the Director of Standards for Ericsson in North America. He has worked on various cellular issues over the last 20 years and been heavily involved in the evolution of the 3GPP family of technologies. His current focus includes the ATIS committees and 3GPP. He is also involved in several US advisory groups such as the FCC TAC (Technical Advisory Committee).