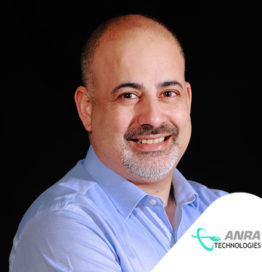 ANRA Technologies is a Silver Sponsor of Connected Skies, and member of the Global UTM Association.